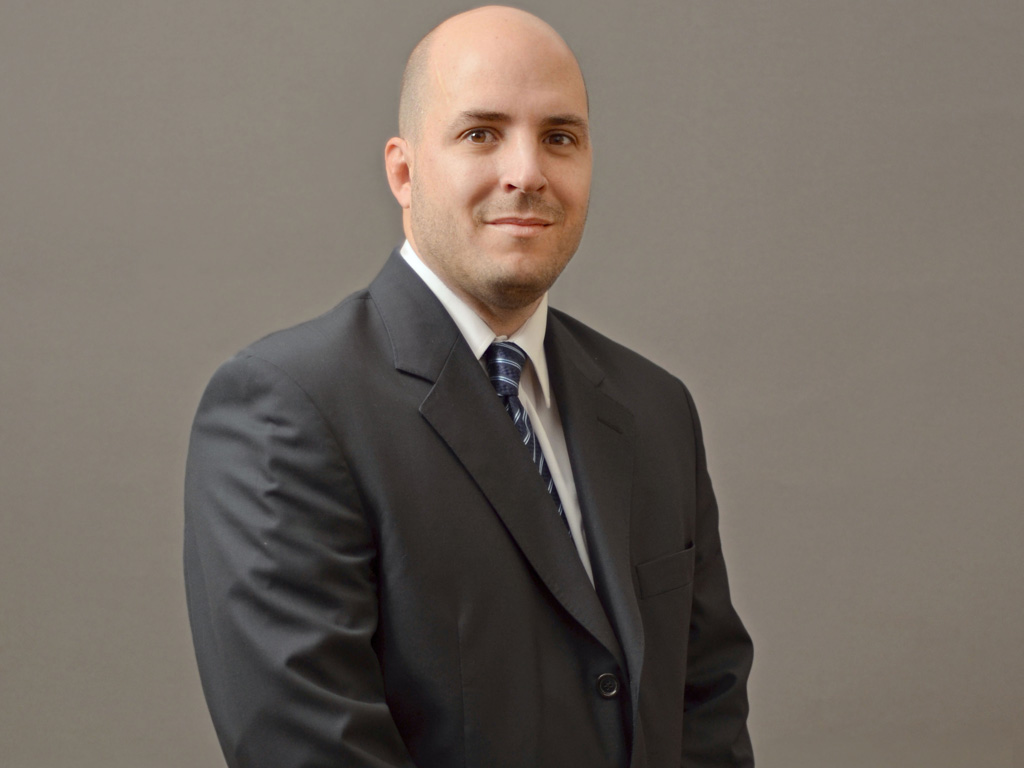 Before joining the Firm he was associate at Severgnini, Robiola, Grinberg & Larrechea, 2000-2012. Member at Bar Association of the City of Buenos Aires and contributor of Doing Business, IFC, World Bank. Representative transactions in the areas of Merger and Acquisitions, and Financing and Capital Markets: Regarding financing transactions, he represented Corporación Andina de Fomento (CAF), as lender, in a u$s 60 million long term secured loan to Consorcio de Gestión del Puerto de Bahía Blanca, secured with income and contracts (2012); as borrower, in a u$s 70 millon loan granted by Inter-American Investment Corporation (IIC) (2011); Banco Patagonia, as agent and lender, Banco Macro, Banco de la Pampa S.E.M. and Banco de la Ciudad de Buenos Aires, as lenders, of a u$s 27 million syndicated loan to Quickfood (2011); Profertil, as borrower, in the u$s 65 millon sindicated loan granted by Corporación Inter-Americana de Inversiones (CII) (2009); UPS Capital Business Credit, a US bank, in several loans to Argentine companies with commercial and political risk insurance of the US Eximbank, among other securities (2009-2008); AES group, as sponsor, and AES Paraná, as debtor, in the u$s 148 million restructure of AES Parana’s project finance (2006); YPF and Agrium, as sponsors, and Profertil, as borrower, in the u$s 300 million Profertil´s project finance (2002-2001); YPF, as seller, in a u$s 400 million forward oil sale with a prefinancing of BBVA (2001); the Province of Cordoba, as borrower, in the u$s 150 million sindicated loan with CSFB, to be secured with the collection of local taxes and, in subsidiary, coparticipation federal taxes (2000). Among capital market operations, from the Private Sector it is worth mentioning among others, counseling services provided to Repsol YPF as only selling shareholder, in the Argentina offering of 1.9 million ADSs of its subsidiary YPF, to certain investors, settled through the Buenos Aires Stock Exchange as a block sale for a total of u$s 85.3 million (2011); Repsol YPF as only selling shareholder, in the secondary public offering (IPO) of its subsidiary YPF, the sale of 26.21 million ADSs, in the international capital markets for a total of u$s 1,070 million (2011); Banco Patagonia, as issuer, in the u$s 300 million IPO with listing in the Buenos Aires and San Paulo Stock Exchanges (2007); Repsol, as offeror, in exchange offers of shares of Astra, in Argentina and Switzerland, and of shares of YPF, in Argentina and United States, in exchange for new issued shares of Repsol (2000).