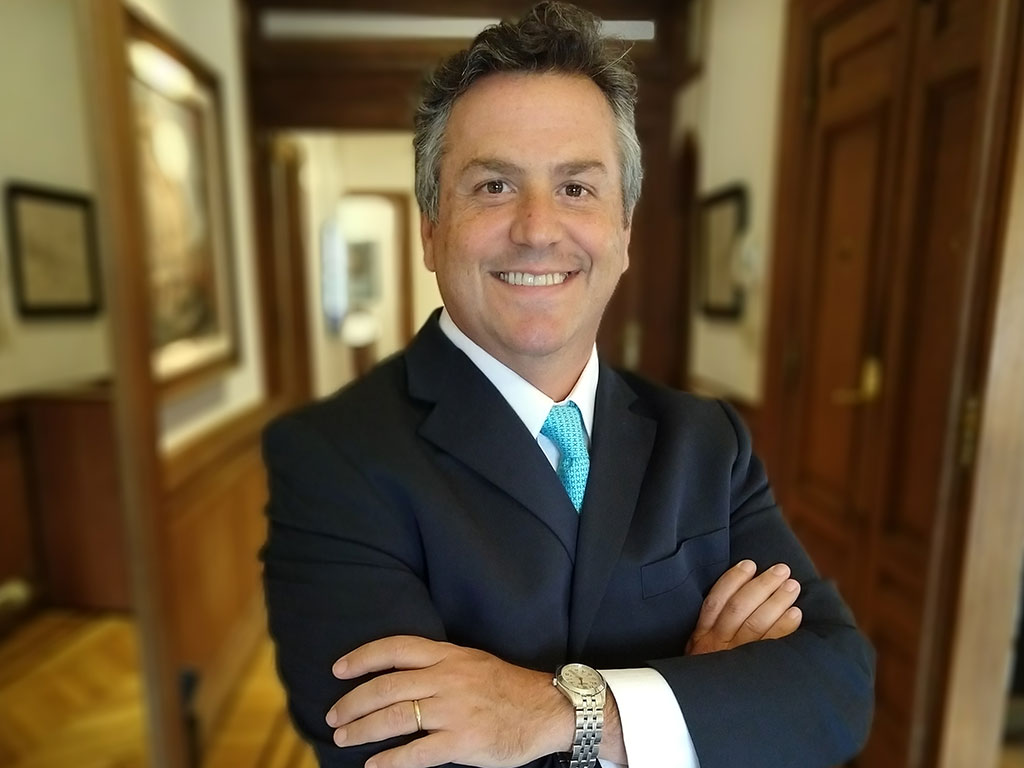 He was partner at Cárdenas between January 2006 and February 2009 when he decided to form his own law firm. Prior to joining Cárdenas, he worked for 11 years at BankBoston, N.A., Fleet National Bank and Bank of America Corporation. After being in-house counsel for 3 years at BankBoston, N.A. in Buenos Aires, he was transferred to the bank’s headquarters in Boston in 1997 where he joined the “Latin American Practice Group” of the legal department as Assistant General Counsel, and held such office until January 2006 after the merger of BankBoston, N.A. with Fleet National Bank and subsequently with Bank of America Corporation.

In such capacity, he advised the Latin American affiliates of the bank in banking and financial law issues, including the purchase and sale of the assets of the bank in Latin America, the protection of foreign investments, syndicated loan structures, credit transactions with political risk guaranties or insurance and legal issues related to different international banking products. He also rendered legal advice in regulatory matters such as OFAC, Anti-Money Laundering, Regulation K of the Federal Reserve and USA Patriot Act. He currently practices in the field of banking and financial law, loan restructuring, capital markets and mergers and acquisitions.

He has lectured at conferences and seminars in the banking and academic circles of the City of Boston. He has published several papers in the law journal “La Ley” in Buenos Aires, Argentina. He is a member of the Association of Certified Anti-Money Laundering Specialists (ACAMS). Miami; Executive Board of Boston University School of Law. Boston; Boston University Alumni Association Argentina; The Boston Bar Association. Boston; International Bar Association; Banking Lawyers Committee of the Republic of Argentina. Between 2003-2006 he was a member of the American Corporate Counsel Association – International Group North East Chapter. Boston.