Argentina has adopted several international conventions related to the fight against corruption and has promulgated internal laws in connection with them.

The Republic of Argentina is a signatory to and has ratified the Inter-American Convention Against Corruption, the Convention on Combating Bribery of Foreign Public Officials in International Business Transactions and the United Nations Convention against corruption. Reproduced with permission from Law Business Research. This article was first published in Getting the Deal Through – Anti-Corruption Regulation 2010. 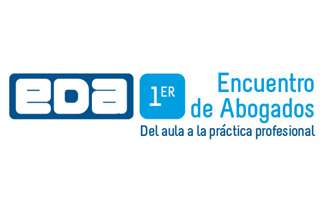 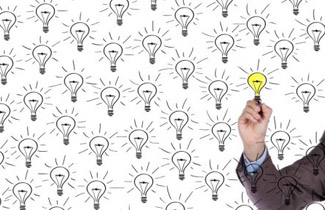 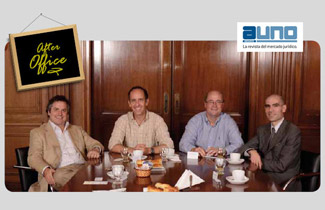 Challenges and benefits for lawyers who choose to work alone 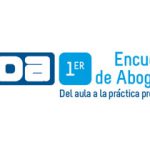 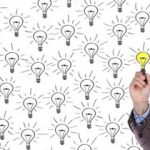 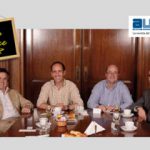 Challenges and benefits for lawyers who choose to work alone
November 19, 2019admin